Bano Novel by Razia Butt PDF Novel Free. Bano Novel is the fiction, literature, redemption, paranormal Pak-Indian book which share the true story of the people who suffered during the independence of Pakistan.

Bano Novel is the literature, redemption, paranormal and fiction novel which describe the story of a girl who lost everything while travelling from India to Pakistan. Razia Butt is the author of this impressive book. Hindus and Muslims are desperate to get independence from Britain. There are two parties in the Hindustan, one is working for the Hindus and the other is working for the Muslims. Muslims wanted to have their separate country in which they can live their life openly according to their religion. Hindus are not in favour of partition and they want both nations in the same country as they are living before. Muhammad Ali Jinnah was the representer of Muslims from All India Muslim League and he is trying his best to provide independence to his people. Gandhi was the leader of Congress who is not interested to have a partition. 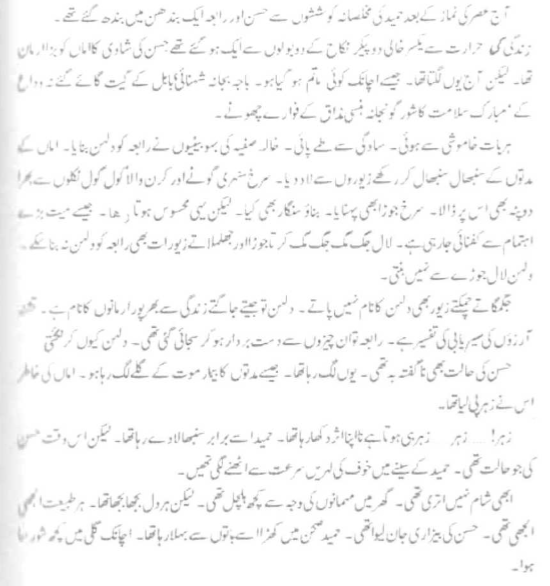 Britains are following both cases and then they decided to separate Hindustan in two states. The majority of Muslims will be label as Pakistan and other as India. Since the day of separation, millions of Muslims are happy and travelling from the different states of India to Pakistan. They are a worry to leave all of their inheritance but they have the smile to go in their own country Pakistan. Bano was also travelling with her family to Pakistan and her father make a lot of effort for such a beautiful moment. There are hundreds of other families who are migrating with them. As they move further, they see the dead bodies of Muslim families and everything they have is taken by Hindus. The Muslims women are raped, men were killed and kids were slaughter by the Hindu community. This is a heartbreaking story of a young girl who came to Pakistan after losing her family.