The “Khel Tamasha” is great fiction, thriller and romantic novel. Khel Tamasha is a fiction novel that is written by Pakistani Urdu author Ashfaq Ahmed. Ashfaq Ahmed was born on 22 August 1925 and he died 7 September 2004. He was a writer, playwright, and broadcaster from Pakistan. Ashfaq Ahmed wrote several books in Urdu, including novels, short stories, and plays for television and radio in Pakistan. He was awarded the President’s Pride of Performance and Sitara-i-Imtiaz awards for his services in the field of Literature and broadcasting. From a small town in India to the valleys of Azad Kashmir and then post-partition urban Pakistan, Ashfaq Ahmed recounts his life as spent in the friendship of a modest clarinetist. 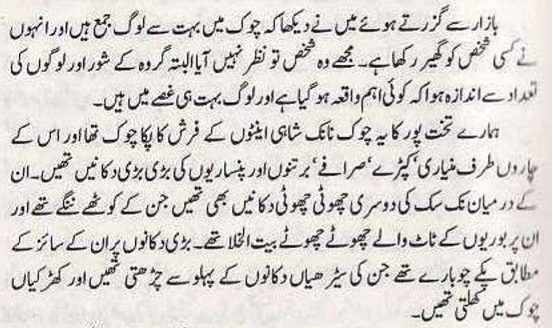 The most important thing about this book is its courage to talk about a very controversial subject which a lot of Muslim fundamentalists might find hard to tolerate. Additionally, Khel Tamasha is a sincere and endearing book that kind of starts like an old song but gains its poetry as it progresses. There is moderately an influence of Western existentialists in the last some chapters of this book but not quite enough to categorize either the narrator or Sangal Shah as one of them. All in all, Khel Tamasha is a spiritual fiction novel.