Red Sparrow is one of the best novels written on spying that gives great insight into the world of international espionage. Jason Matthews is the guy behind this spy novel.  Jason is a retired officer of the CIA’s Operations Directorate. He served in multiple overseas locations and engaged in the clandestine collection of national security intelligence, specializing in denied-area operations. Matthews conducted recruitment operations against Soviet-East European, East Asian, Middle Eastern, and Caribbean targets. In this novel, he shared his career stories of spying, actions, fights, and courage. It is a great mix of surprises, deep emotion and the Mother Russia security traditions of communism or their current struggles. 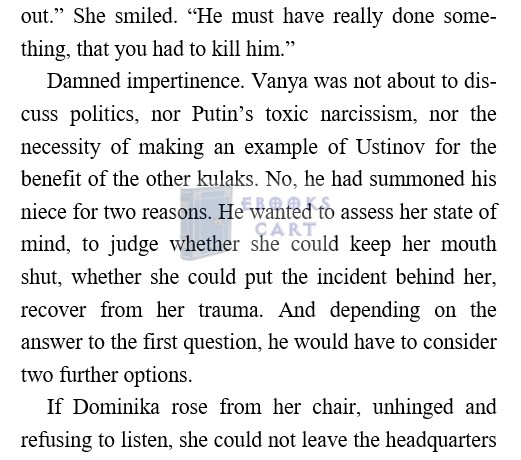 It shows a disconnect between the intelligence bureaucracy and those operating in the field and the real heroes. This book is interesting on several levels. First, in addition to being an excellent spy vs. spy story, it is a commentary on a modern day Putin’s Russia and how much it has not really changed from the old Soviet days. Secondly, it is an excellent character study with the heroine, Dominika Egorova, being a truly memorable literary character. At the end, it will leave you wondering if the Cold War ever really ended. You can also Download Extreme Ownership: How U.S. Navy SEALs Lead and Win PDF Free.